Interview with Ariel Zachor (a.k.a. R.E.L) 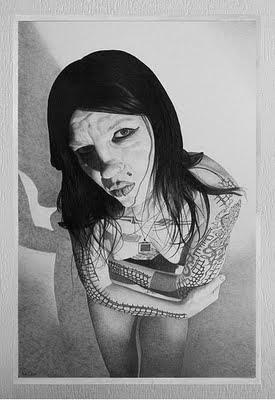 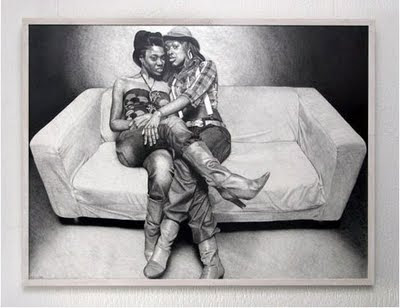 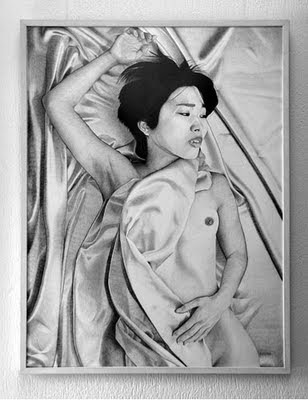 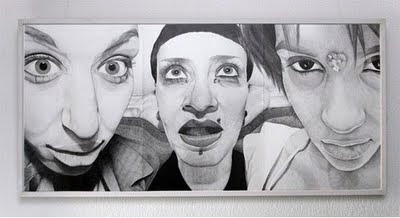 q)Please tell us your name and where you practice.

a)Being creative is the only thing I know and Art is the direct manifestation of that.

a)I use different methods and Medias depends on the concept.

a)I was born and raised in , both my parents being Holocaust survivors. After my military service I left , disillusioned and came to where I followed my Art education at the . I live and work in since then, for the last 22 years.

q) What role does the artist have in society?

a)To give the simplest solutions to the most complicated processes and problems.

q) What was a seminal experience for you ?

q) Has your practice changed over time ?

a)Yes, it evolves and changes through time like space itself.

q) What art do you most identify with ?

a)Any form of expression that can touch me and activate my imagination and emotions.

q) What´s your strongest memory of your childhood ?

q) What themes do you pursue ?

a)Life as we know it and its decay.

q) Describe a real life experience that inspired you.

a)Various things, the death of my parents, 9/11 and women.

q) What´s your most embarrassing moment ?

q) What jobs have you done other than being an artist ?

a)I cooked, but that is another passion of mine, being creative with food.

q) What responses have you had to your work ?

a)Like everyone else, some love it and some hate it. Any emotional response is welcome, regardless.

q) What do you dislike about the artworld ?

q) What research do you do ?

q) What is your dream project?

q) What´s the best piece of advice you have been given ?

a)Never argue with your Mom, just say yes and later do whatever you choose to do. (by my Father when I was 9, it worked!).

q) What couldn’t you do without?

a)My body and my soul.

q) What makes you angry?

q) What is your worst quality?

q) Making art is a lot like being on lsd. Know what I mean ?

a)I know what you mean but for me it is more like therapy or meditation.

Posted by Claudio Parentela at 3:20 AM No comments: 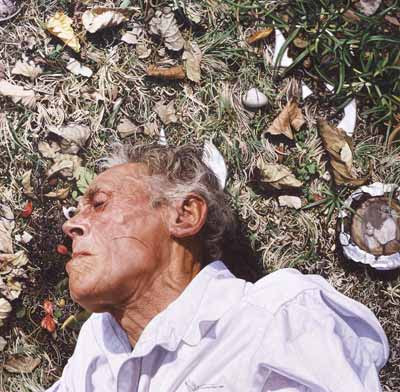 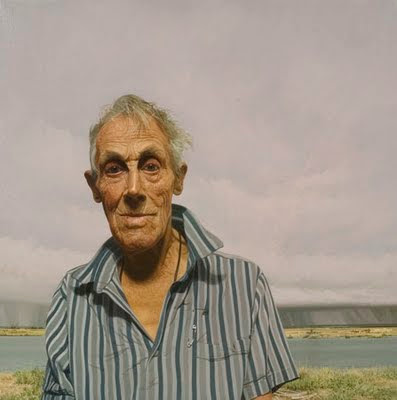 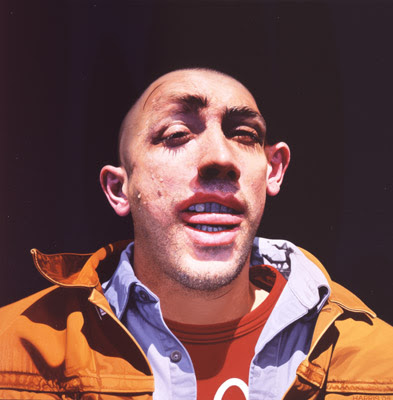 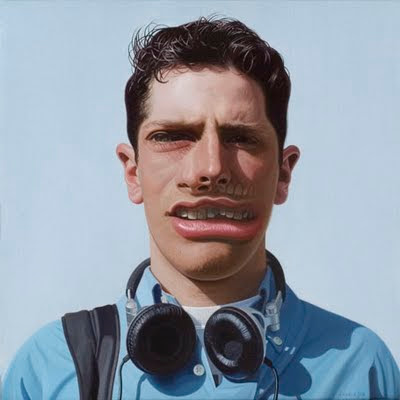 a)My name is Philip Harris, I was born in in 1965. My family moved regulaly when I was growing up but I consider myself to be from . I went to college in Bradford followed by living for ten years in . I have now settled in the New Forest in the South of .

a)I am a figurative artist, specialising in Oil on canvas and Pencil on paper.

Figurative painting has always touched me more than any other art, producing it is my most precise and natural means of expression. To make anything else in any other style would be a lie.

I like to focus my work within the progressive tradition of realism. Work can be comprehensible to all and yet infinitely nuanced.

I am interested in the age old but ever present existential issues.What does it feel like to be alive,how could I feel more fulfilled,how can I connect with the world and what is preventing me from doing that.

My characters are confused, unfulfilled, incomplete, confrontational or afraid. They are as unsettled by their situation as we are. Sometimes the figures are caught in motion between one emotion and another. They often eyeball the viewer, reacting to us, trying to make out how our presence affects them.

The figures are connected to the landscape but unable to wholly integrate into it and sometimes they are actively threatened by it. Their means of relief or redemption is frustratingly inaccessible to them.

The paintings are coaxed into completion over a slow, painful and frustrating process. Each layer of paint alters, refines and clarifies the image until it feels right. I paint by instinct and always trust that above intellect. My intention is to paint emotionally charged paintings, as exposed as teenage love poetry, as uncomfortable, confusing and confrontational as life is.

’It is an impressive body of work, standing completely outside the orthodoxies of contemporary art practice…. Philip Harris is an example of an artist whose paintings have emerged from the crowd,, it now looks resilient enough and authoritative enough to survive far away from the mainstream, chilly and rather fascinating." Charles Suamarez Smith, Modern Painters.

When I first started exhibiting work in 1991 expressive realist painting was contemptuosly dismissed as a dying art form,its death was over-hyped.It was however always clear that in the age of Brit-art I was going to cut an isolated figure.

a)I first exhibited 23 years ago in a group show in but my breakthrough year was in 1990 when I held my first Solo show at the tricycle gallery in during the same month as winning third prize in the B.P Portrait award at the National Portrait gallery. I went on to win first prize two years later with my painting 'Two Figures Lying in a Shallow Stream'. The award led on to more solo shows at bug commercial galleries and participation in the National Portrait Galleries 'Painting the Century', a major show in London during the millenium.

a)That's a tough one, inspiration can come from anywhere and arrives in different ways.

a)I have just been taking a break, 2009-11 was hard work. The most recent large piece completed was Firestorm. I am currently working on ideas for the next two or three years work.

a)Most of the time I listen to BBC Radio 4 largely because when I am concentrating I do not want to have to go and change c.d's. The music that I do listen to is a pretty eclectic mix. I identify mostly with relatively modern music like Radiohead, Bjork, but my formative years were spent listening to The Talking heads, Elvis Costello, The Cocteau Twins, The Fall and Public Image Ltd and I'd say that these are still my favourites. Also like Tom Waits, Olaf Arnalds, Joni Mitchell and Steve Reich.

a)In a word, No. I work on the main projects for about 60 hours a week which doesn't leave much time for all of the other stuff that I'd like a bash at.

a)Focus your efforts upon the quality of your work 95%, focus upon publicity/networking etc 5%.

a)Just held a show at The Plus One Gallery in so the next one won't be for some time.

Posted by Claudio Parentela at 7:39 AM No comments: